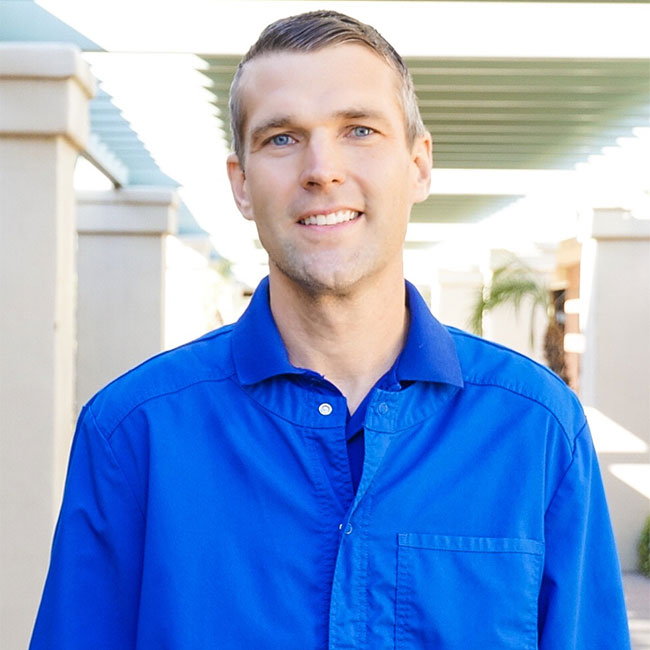 Dr. Lepetich has a long family history in the Valley having been born and raised in Tempe, AZ. He attended many of the same local schools as our patients including Waggoner Elementary, Kyrene Middle School and Corona Del Sol High School. Following the example of his father, an Obstetrician, he desired to make a difference in the lives of others and decided at an early age that dentistry was in his future. He is passionate about dentistry and the role that oral health can play on children’s attitudes, emotions and overall good health.

After receiving his Bachelor’s Degree from Arizona State University, Dr. Lepetich attended dental school at A.T. Still University of Health Sciences, was awarded his Doctor of Dental Medicine degree, and was authorized and licensed by the Arizona State Board of Dental Examiners in 2012. He completed his pediatric residency at Loma Linda University and joined Children’s Dental Village in July 2014. Dr. Lepetich is a recipient of the prestigious Richard C. Pugh Achievement Award for outstanding performance on the American Board of Pediatric Dentistry Examination, placing him in the top 3% of all candidates in 2014.

Dr. Lepetich has been married to his wife Michelle for 5 years. They have a daughter Marlee and a son, Nolan. His interests outside of dentistry include spending time with his family, competing in endurance cycling events and mentoring youth as a Scout Leader. He also has been a part of medical mission trips to Nicaragua, Honduras, and Ecuador. Dr. Lepetich is excited to join Children’s Dental Village and continue the tradition of excellence.

As we continue to adapt to the changing nature of Covid-19, our office routinely monitors the Community Level of Covid-19 as part of CDC public indoor guidance/safety protocols. Currently, our community level is LOW, which means masks are welcome but not required in our office. If you or your child are at severe risk for illness from Covid-19, we encourage you to wear a mask in all public indoor areas, per CDC guidelines. As we continue to monitor our local levels, we will require indoor masking in our office if our local level is upgraded to HIGH.

Children’s Dental Village team members will continue to adhere to Covid-19 safety protocols. The health and safety of our patients and families is our top priority and the clinical team will continue wearing all proper personal protective equipment. Thank you for your continued patience and understanding.